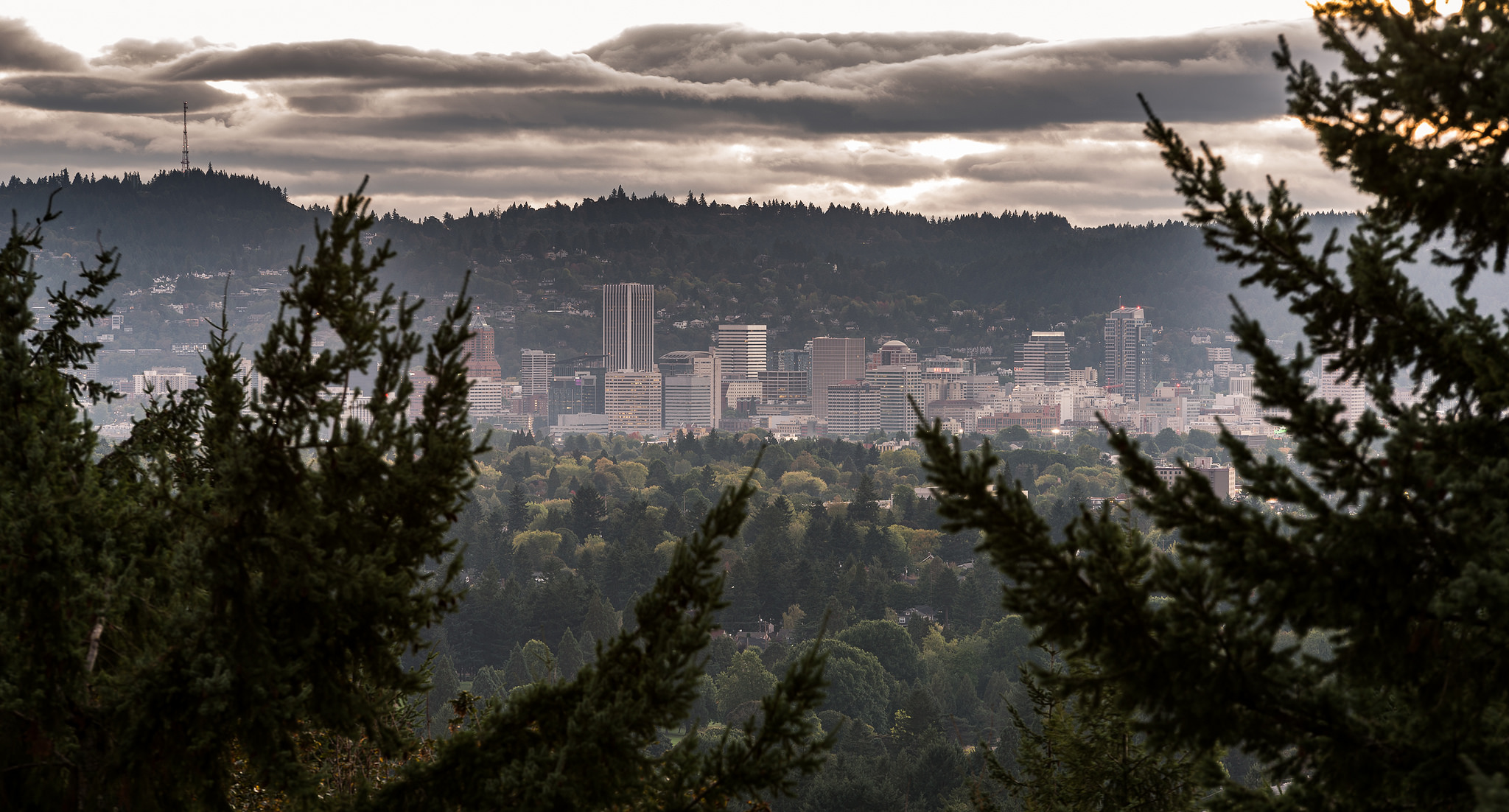 Author: Keiko Budech
(@keikoanya) on February 10, 2017 at 6:30 am
This article is part of the series Weekend Reading

Sage advice for left-leaning policy folks: when it comes to benefits and entitlements, keep it simple and take credit. Jack Meserve argues that, “either Democrats complicate their initiatives enough to be inscrutable to anyone who doesn’t love reading hours of explainers on public policy, or else they don’t take credit for the few simple policies they do enact.” He unpacks a suite of recent policies to offer some striking comparisons—between Obama’s tax cut and Bush’s; and between Roosevelt’s WPA and the stimulus package—to demonstrate that some worthwhile ends of progressive policy have become hopelessly mired in the means of technocratic wonkery. For example:

This “benefit through tax cut” idea is far from unusual, unfortunately. Here’s a partial list of  programs based on federal tax credits, many started by Democrats:

Instead of making retirement benefits more generous, or college cheaper, or health care universal, we’ve created accounts upon accounts, each of which you have to have enough money to contribute to, remember to pay into, and jump through all sorts of other hoops to maintain.

Implementing these kinds of policies are also no road to electoral success.

Exactly. File his argument under “reasons to support a national basic income.”

This article about the top five reasons plurality voting fails has great, easy-to-understand illustrations of each point.

Project Syndicate had an interesting interview with Jeffrey Sachs, head of the UN Sustainable Development Solutions Network, about current national and international trends. He talked about the rise in right-wing populism around the world, different countries reactions to refugees and immigration, and said this about the wall between the US and Mexico:

The left doesn’t have a language that acknowledges the need for borders and the need to police them. I’m not in favor of a wall, per se, but I am in favor of regulated borders, not an open door to unregulated migration. All high-income countries need borders. Borders do not mean closed doors or bans, least of all religiously based bans, which are deeply offensive and self-defeating. But borders do mean enforcement of limits to migration.

He also made also this interesting point:

Africa’s demographic trajectory is deeply worrisome because it is built on an extremely high fertility rate that will hinder its own sustainable development. In Sub-Saharan Africa, the average fertility rate remains more than five children per woman, and the resulting population trajectory is roughly a quadrupling of the continent’s population by the end of this century…. Africa’s own economic, social, and environmental health depend on achieving a rapid and voluntary reduction of fertility rates, mainly by enabling Africa’s girls and boys to remain in school.

OpenWork is a new nonprofit encouraging employees and employers to step outside the box of a 9-5 office. They link to great resources showing flexible workplaces boast greater productivity, happier employees, and employer cost savings. They have a lot of short case studies, including one for Buffer (whose product I use). Buffer has a 100% remote workforce, so they have a thorough hiring and on-boarding process to make sure new employees integrate into the culture, make liberal use of Google Hangouts, and use their precious in-person time to hang out and bond with each other, not just work near each other.

The threat to American democracy is not autocracy, but partyocracy.

My favorite “truth to power” news show, Democracy Now!, has continued to cover immigration matters and the situation with the Dakota Access Pipeline, and ran segments on both topics on its show this Wednesday.

On a more positive note, Yes! Magazine’s Winter 2017 issue covered 50 of its “favorite inspiring solutions” around the country. It is also introducing their new executive director, Christine Hanna, who years ago was managing director and director of strategic initiatives at Sightline. Congratulations, Christine!

The New Yorker also has a profile of Oregon’s feminist governor, recently elected in her own right. Among other topics, she gives her advice to progressives for this new era.

On a related topic, The Stranger maintains a running list of Resistance and Solidarity Events. Speaking for myself, I already marched this year to save healthcare and Medicare, then in support of women. So I can empathize with folks who might be worried about “outrage fatigue.” My own strategy is to pick and choose events as my schedule allows. After all, I am a senior citizen, and my doctors have recommended more exercise; marching for democracy seems to fit the bill. Besides, some of the events on The Stranger’s calendar are benefits and fundraisers, so folks can relax and have some fun at the same time.

Check out this On The Media podcast. First up: Wisdom from language and cognitive linguistics guru George Lakoff on keeping control of winning frames in the face of fake news and presidential tweet storms. He offers a “Tweet Taxonomy” with ideas for how to deal with each type. There’s:

Overall, Lakoff suggests we (and particularly media) talk about what kind of tweet we’re dealing with, call it what it is, and name the strategy. And, that we stick to substance and the truth. Don’t just repeat the tweet! Give context and focus on what’s really going on.

Next up, in the same show, an incisive take on fake news from Craig Silverman, media editor for Buzzfeed. He authored a study on fake media stories during election season, finding that people (that’s you, that’s me) overestimate our ability to detect a hoax. Silverman says, “We think ‘I’m not going to get fooled,’ but we are all susceptible.” The combination of social media algorithms and our human biases can be deadly. We are drawn to stories that feed our emotions and worldview, just like eating junk food. I’ve been trying to live by his words of advice in the past few weeks. He says, “when I read something that makes me feel good, I try to question why that is.” A reminder to retain a little emotional skepticism resulted in a new Facebook policy: I only “share” stories that I’ve read. It’s slowed me down a little—and I’m better for it.

Another important language tip from George Lakoff: we should consistently refer to regulations as protections. People respond differently to the two concepts. And the words—a.k.a. frames—define the viewpoint prioritized in the conversation, either the corporate one or the people/community/public one:

The term “regulation” is framed from the viewpoint of corporations and other businesses. From their viewpoint, “regulations” are limitations on their freedom to do whatever they want no matter who it harms. But from the public’s viewpoint, a regulation is a protection against harm done by unscrupulous corporations seeking to maximize profit at the cost of harm to the public.